Ghostbusters, Virginia (GBVA) was established in 2001 by a lifelong Ghosthead and rather young member of the Ghostbusters community. Since then GBVA has (like many things) ebbed and flowed with popularity and activity, culminating in 2011 with a spike in popularity that has established GBVA as the premier Ghostbusters Franchise in the grand Commonwealth of Virginia.

GBVA is unique, in that unlike other states where multiple groups manifest themselves in different pockets of fandom we act as a large umbrella for all Ghostbuster fans in Virginia. Individual groups can maintain their group identity while proudly flying the GBVA banner and participating in GBVA events like conventions, fundraisers, build parties and more! The three primary GBVA groups are The Richmond Division, serving the greater Richmond metro area, District 757 protecting South Eastern Virginia from like of spooks, specters and ghosts, and the NOVA Division keeping the northern board of Virginia safe and sound.

These groups are unique in their own way, but under the GBVA banner they’re able to pool their resources and together be a stronger franchise and participate with unparalleled cooperation at GBVA events. We’re stronger together than we are separate! These three groups, along with members from all over Virginia (including the Eastern Shore) are what make GBVA such a fantastic franchise, and they lend us a strong future filled with good fun, memories, and lifelong friendships.

There are no upcoming events. Please check back soon!

Ready to get out there and start busting some ghosts? Excellent news rookie, we have openings!

Find out how to join our organization!

Show your support for Ghostbusters Virginia. We’re ready to believe you! You can purchase t-shirts, hoodies, stickers, magnets, pins, and more. 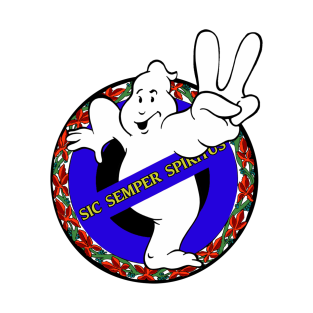 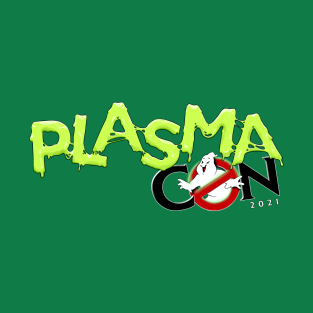 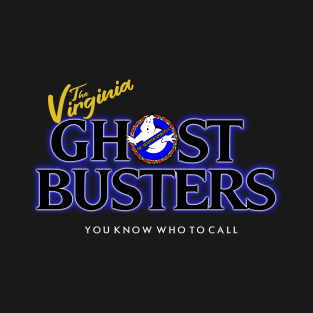 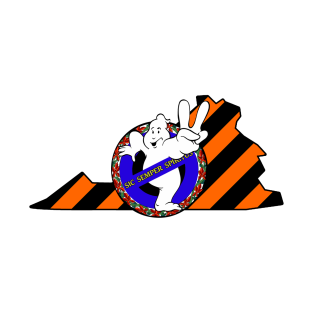 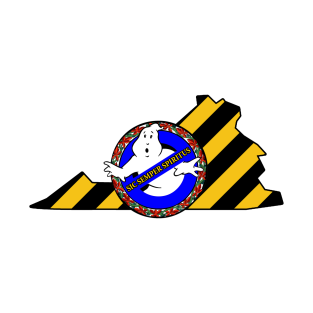 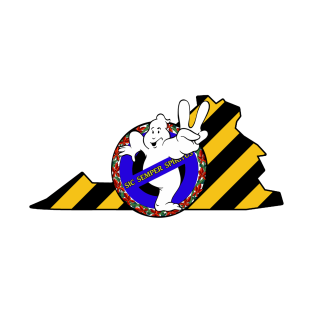 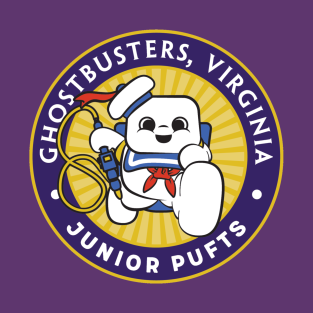 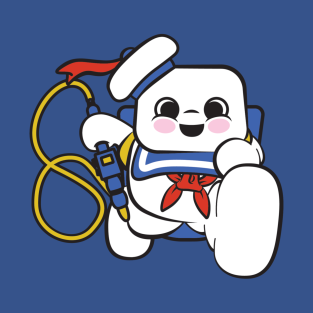 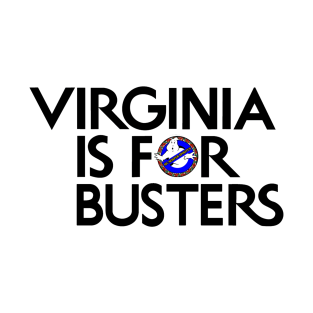